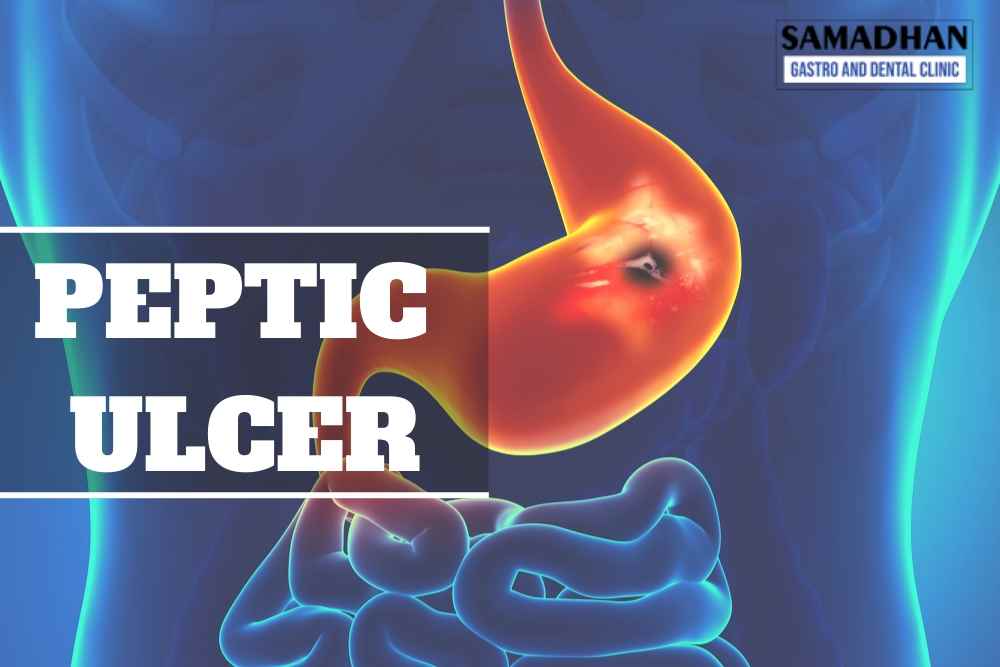 What is Peptic Ulcer?

Gastric Ulcer : Occurs in the inner wall of the stomach.

Duodenal Ulcer : Occurs inside duodenum which is the first part of the small intestine.

About 10% of the population suffers from Peptic Ulcer Disease (PUD).

The most common symptom of Peptic Ulcer Disease is burning pain in the abdomen that extends from the belly button to the chest bone. The pain can be mild in the case of small peptic ulcers. But, at times, it can be severe and intolerable leading to sleepless nights.Commonly encountered signs of PUD are listed:

Epigastric Pain : It is the pain that evolves in the upper abdomen region of the body. The epigastric region is an area where the abdominal muscle and the diaphragm produce an outward bulging of the abdominal wall.

Belching : Commonly known as burping is the release of gas from the upper digestive tract i.e. stomach through the mouth. Feeling of fullness or bloating occurs.

Going straight to the source, there are multiple factors responsible for the breakdown of the inner stomach lining or duodenum. These include:

Helicobacter Pylori (H.pylori) : It is a kind of bacterial infection that causes stomach pain and inflammation.

Non Steroidal Anti-inflammatory Drugs (NSAIDs) : A category of drugs for pain relief, blood clot prevention, and fever reduction. Regular intake of these can lead to gastrointestinal ulcers and bleeds.

Crohn's Disease : It is an Inflammatory Bowel Disease (IBD) that affects any portion of the gastrointestinal tract that starts from mouth to anus. Symptoms consist of abdominal pain, diarrhea, fever, and weight loss.

Every problem has an existing solution. The team of experts at Samadhaan Clinic performs some diagnostic tests to find the cause of the ulcer. Treatment of peptic ulcers is often successful which leads to healing.

Antibiotic medications to kill H.pylori : This bacterium is found in the digestive tract. Several antibiotics are recommended by the doctor for a while. Additional medication is given to reduce stomach acid, including proton pump inhibitors.

Medicines that reduce acid production : These are acid blockers to reduce the amount of stomach acid released in the digestive tract that relieves ulcer pain and encourages healing.

Antacids neutralize stomach acid and relieve pain. However, they do not aid in ulcer healing. 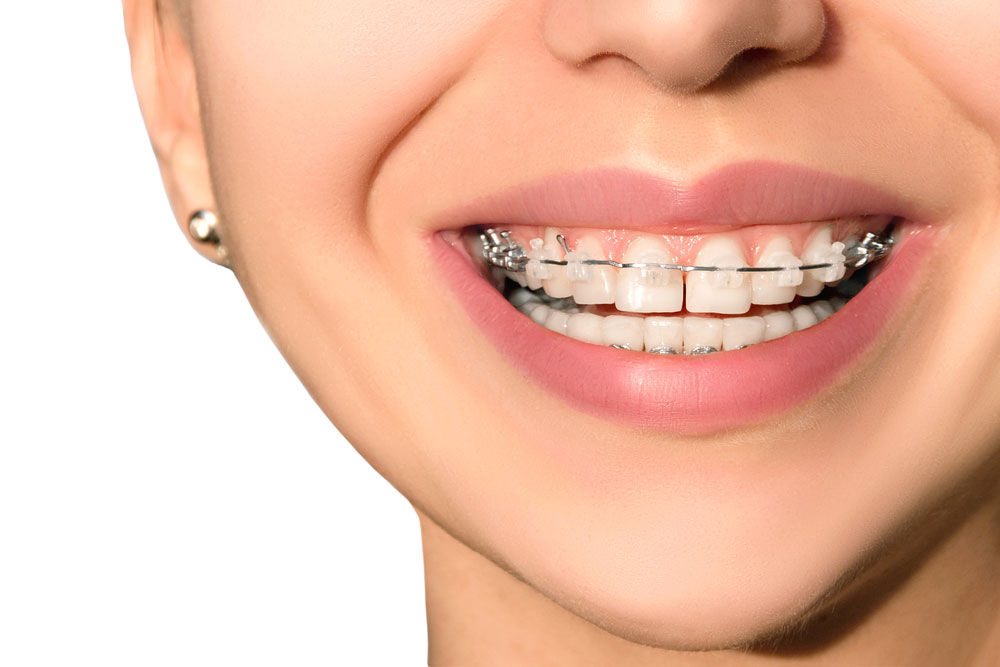 All About Braces and Retainers

If you think you do not have the perfect set of teeth and suffer from the problem of underbite or overbite..

Ulcerative Colitis (UC) is a chronic condition that causes long-lasting inflammation as well as ulcers...